Here, we go again ! England, British guys, Literature, Obsession, London and Fashion. It seems that those six words are quite bonded to my posts lately.

I’ve been a fan of British literature for years as I already mentioned and, indubitably, Conan Doyle’s famous character Sherlock Holmes is one of my favorites. Books, films and series had been done upon him and it was very enthusiastic. However, last year, French channel France 4 put on air the BBC series “Sherlock”.  It is modern adaptation of Sherlock Holmes. He is brilliant, aloof, bizarre, smart, intuitive, obnoxious, arrogant, and dismissive. He still has this astute logical reasoning and use modern technology such as texting and blogging (he cannot live without this BlackBerry®) to solve cases. The fact is that he lives in the 21e, based in London where it has forbidden smoking in most public areas so that he replaced his pipe with multiple nicotine patches (hilarious scenes !).

Moreover the scripts are brilliants and honestly, everything is accurate and obviously addictive. Yesterday, I was quite disappointed when the end arrived. It was such an intense episode !

About Sherlock, in Doyle’s books, he was quite elegant and a kind of “cat-like” person, because hygiene means a lot to him. The modern Sherlock is still a bit obsessive with his figure and cleanness, but also he is so fashionable. I guess that the actor featured the “new Sherlock” is the main point on this “so styled” version. 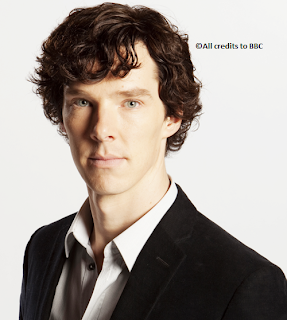 Benedict Cumberbatch whom I am speaking of, is a British actor. I noticed him in the BBC series Spooks in the season 1. I thought he was tall, slim, and elegant and has this surprising beauty. He is still years after. Many of my friends (girls mainly) told me that he has an unusual face, quite strange indeed. I was rather the only one who points out how cute he was. One told me that I am “not objective” whenever it comes to British men and that I am not a reference about judging the beauty of Brit boys ! Anyhow, apart from his face and figure which are so classy and lovely for me, Cumberbatch has another good point : his voice. His character is so sharp whenever he talks and speaks like a machine gun. British accent is probably one of the loveliest accents I know.

So, yes, I know that some bloggers already made papers over the clothing and the style of new Sherlock Holmes, so I won’t comment on this topic. He is classy; the wardrobe is just remarkable and typically British and the director of photography is actually a very clever one. I would like to focus on the fact that an actor can brighten a series or darken it. For instance, whatever you may think about Cumberbatch’s beauty, he is Sherlock. He is unbeatable for this part. The best casting the production certainly made. 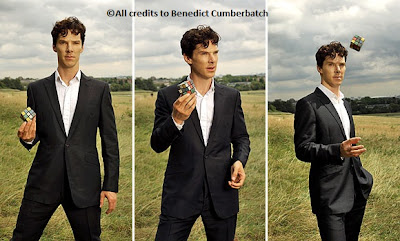 I’ve always thought that Sherlock Holmes had to be unlike others men, strange but attractive, distant but caring in his own way. Last episode has shown that part. Sherlock was laughing at a colleague who is clearly in love with him and he thought not on purpose that she was dressing up like a queen (a slut should be more precise !) for this guy, buying him a gift with a nice decoration on, to realize that he was that guy. You would assume from Sherlock to be selfish and to start a conversation over another subject, but he just kissed her on her cheek and apologized.  It was so cute and so not Sherlock indeed. To cut it short, he looked like a child quite immature when it comes to feelings and human relationships. Even more immature with the woman he fancied in this episode.

But back to the main actor, I think that he is the best part of the success of the BBC series. I am sure that Conan Doyle invented, too, a timeless character whom can live in the 20e, 21e and probably late 21e !

So, just have a look to the series and let me know what you think of this British actor and its unique beauty.
Ecrit par ItemLiz Girl 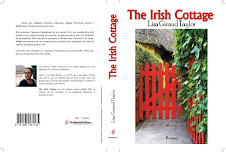 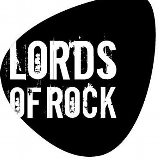